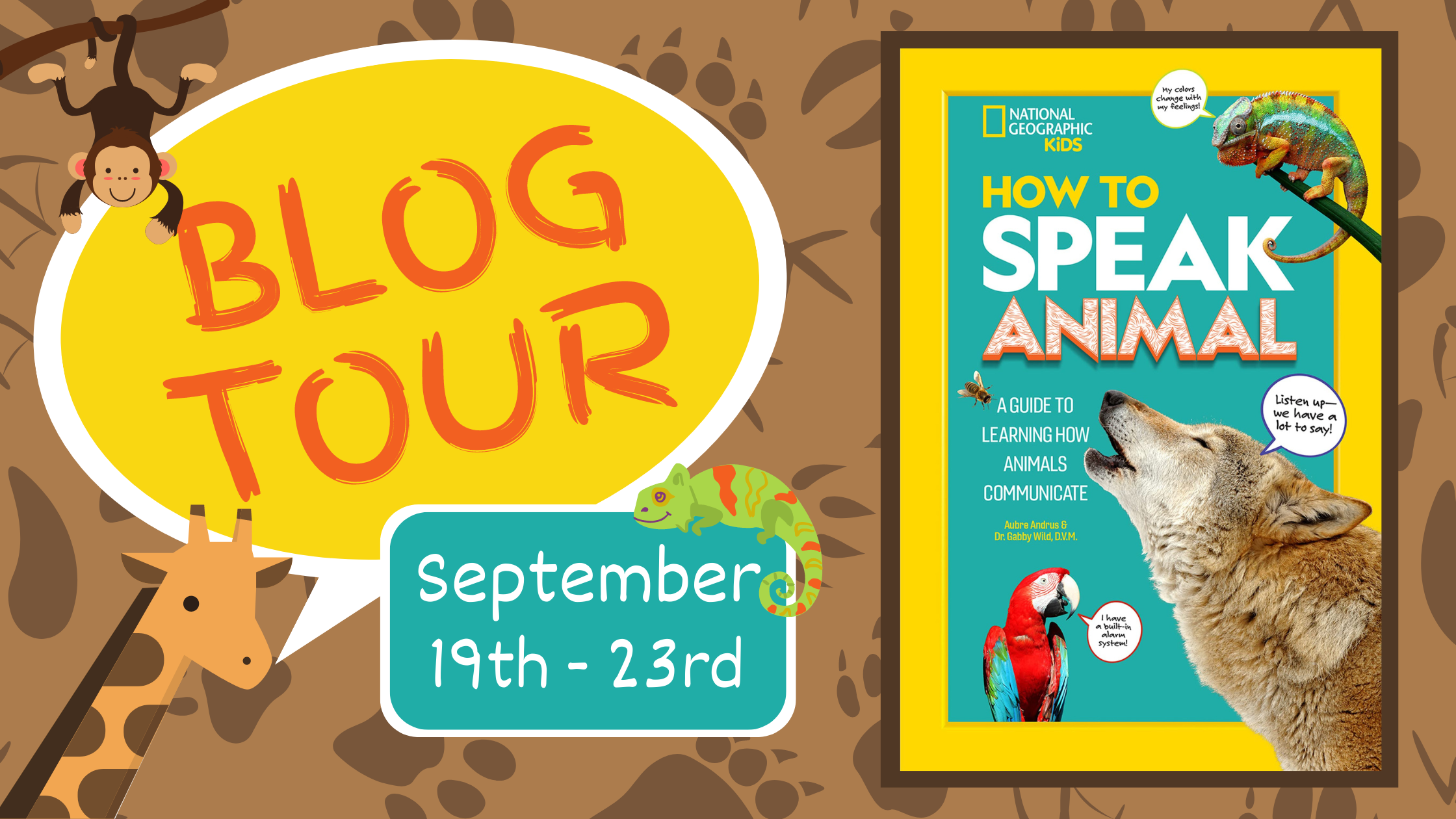 Welcome to the How to Speak Animal Blog Tour!

To celebrate the release of National Geographic Kids’ How to Speak Animal on August 16th and World Animal Day on October 4th, this week blogs across the web will feature special excerpts from the book, sharing fascinating insight into the secret language of animals of all shapes and sizes. If you’ve ever wondered why ants touch antennae when they meet, what it means when a cichlid fish pees, or why turkeys gobble, this is the blog tour (and book!) for you!

How to Speak… DOLPHIN

In the 1970s, researcher Dr. Louis Herman proved that dolphins could understand hundreds of commands. He did this by creating a sign language and teaching two bottlenose dolphins, Phoenix and Akeakamai, how to respond to those gestures. But this is just one way communication, meaning the human talking to the dolphin. A command is made, the dolphin understands, and it performs an action in response. It’s similar to how a dolphin trainer might teach a dolphin to do tricks.

Scientists continued to study dolphin communication. They learned that dolphins were naturally able to associate a sound with an object and were also able to mimic sounds. For example, each dolphin has a signature whistle that acts like a name. When a dolphin wants to get another dolphin’s attention, it can mimic its signature whistle. This discovery gave scientists further hope that one day we could “talk” to these marine mammals.

Today, Dr. Denise Herzing is a leader in dolphin communication. For more than 30 years, she’s been studying wild dolphins in the Bahamas. Her first goal was to bond with the wild dolphins. Then she developed an underwater keyboard that dolphins could touch with their snouts. Each of the four keys represented a different toy, such as a ball, and soon the dolphins learned how to use it. Finally, dolphins were “talking” to humans. But now it was the humans who couldn’t talk back.

Today, Herzing and her team of researchers use an underwater device called CHAT (Cetacean Hearing and Telemetry). It can send out artificial whistle sounds that Herzog hopes the wild dolphins will learn and mimic. She will associate the whistles with an object, such as seaweed. It’s kind of like the people and the dolphins are creating a new language together. Eventually, this language would allow humans and dolphins to communicate back and forth with each other. So far, the dolphins have mimicked the whistles and then added on their own whistle afterward. Dr. Herzing is still researching what this could mean. While it is incredible progress, translating any animal’s communication will take a very long time. 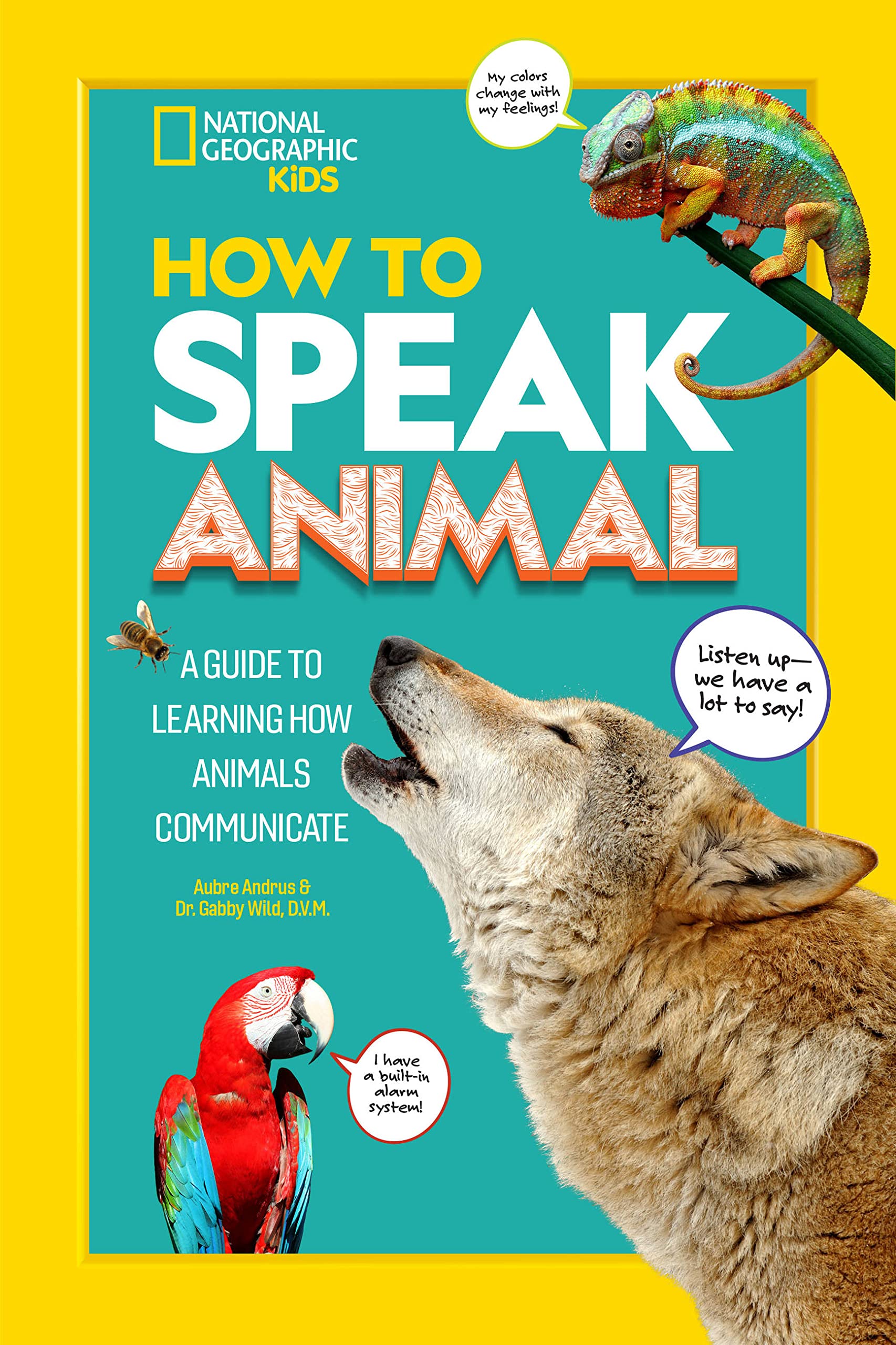 Learn about the secret language of wild animals in this exciting and informative guide from the experts who brought you How to Speak Cat and How to Speak Dog.

We know animals can’t speak and express themselves in the same way as humans … but even the smallest and quietest animals have incredible ways of communicating with each other. With wildlife veterinarian expert Dr. Gabby Wild as a guide, How to Speak Animal helps kids understand how animals communicate through sound, body language, and behavior. It’s full of expert insights and real-life stories of humans exploring ways to “talk” to animals, from teaching great apes sign language to speaking “dolphin.” Packed with super-engaging animal photography that helps illustrate key concepts, this fascinating bookprofiles more than 60 different creatures―from birds to mammals to reptiles and more―and their amazing ways of communicating with each other.

If you’ve ever wondered why gorillas beat their chests and make hooting noises, what it means when chameleons change color, or why some elephants twist their trunks together, this is the book for you! 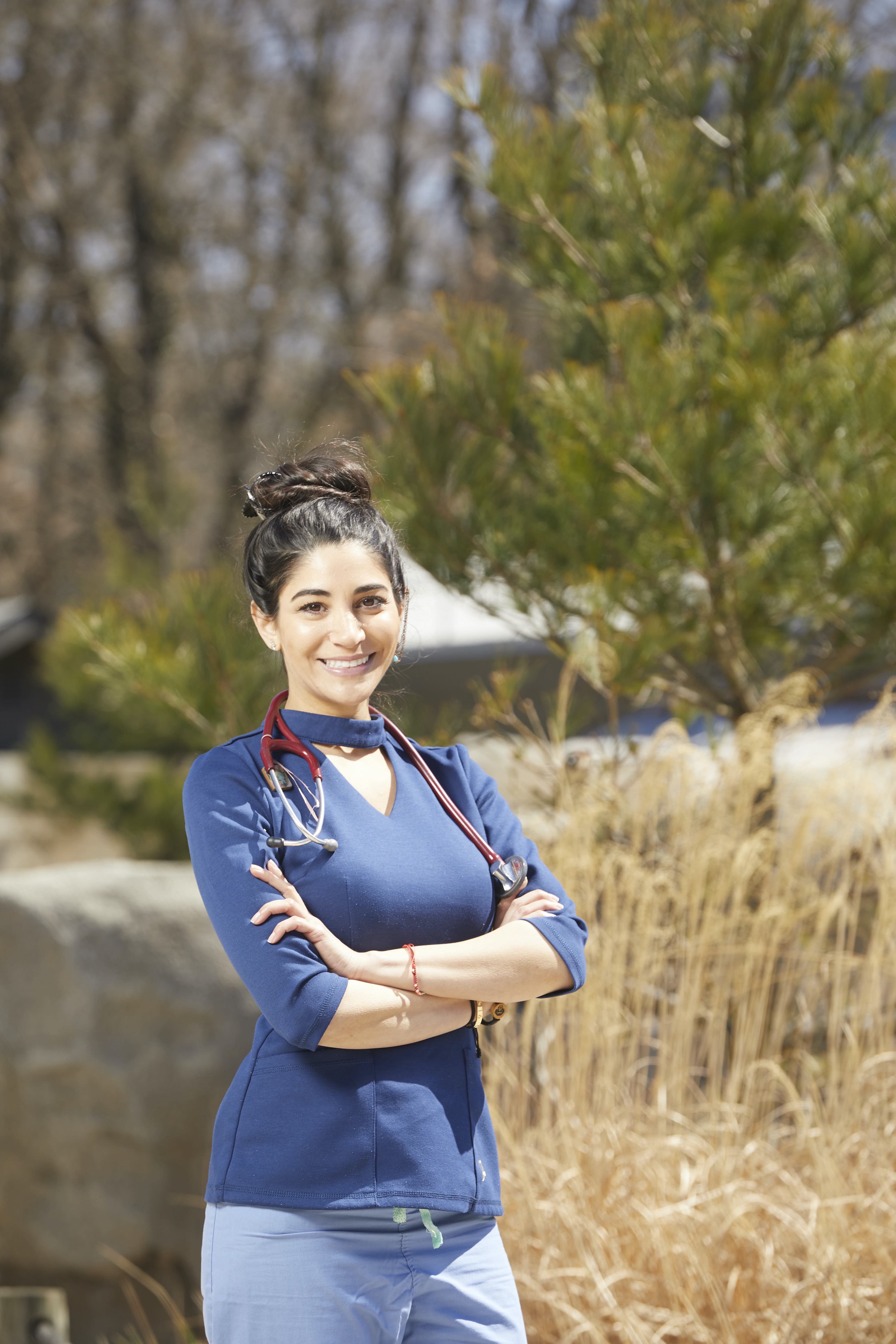 DR. GABBY WILD earned her bachelor of science and doctor of veterinary medicine (DVM) degrees at Cornell University. She completed her veterinary internship training at Metropolitan Veterinary Hospital in Akron, Ohio, and received her master’s of public health (MPH) from the University of Minnesota. She is a published genetics researcher and uses her research background to screen zoonotic disease transmission among wildlife, domestic animals, and people. To help maintain a healthy planet, she monitors herd and individual health for rising epidemics. Dr. Wild balances her Western medicine practices with traditional Chinese medicine in an effort to blend both methodologies. Acclaimed for her role as “the veterinarian” on Animal Jam, the world’s largest online “playground,” with 54 million players, she creates educational videos and teaches children internationally about wildlife conservation and medicine. When not in the wild, Gabby works as a Wildlife Health Program veterinarian for the Wildlife Conservation Society at the Bronx Zoo and is a training veterinary surgeon at the Veterinary Medical Center of Long Island. She lives in New York City. 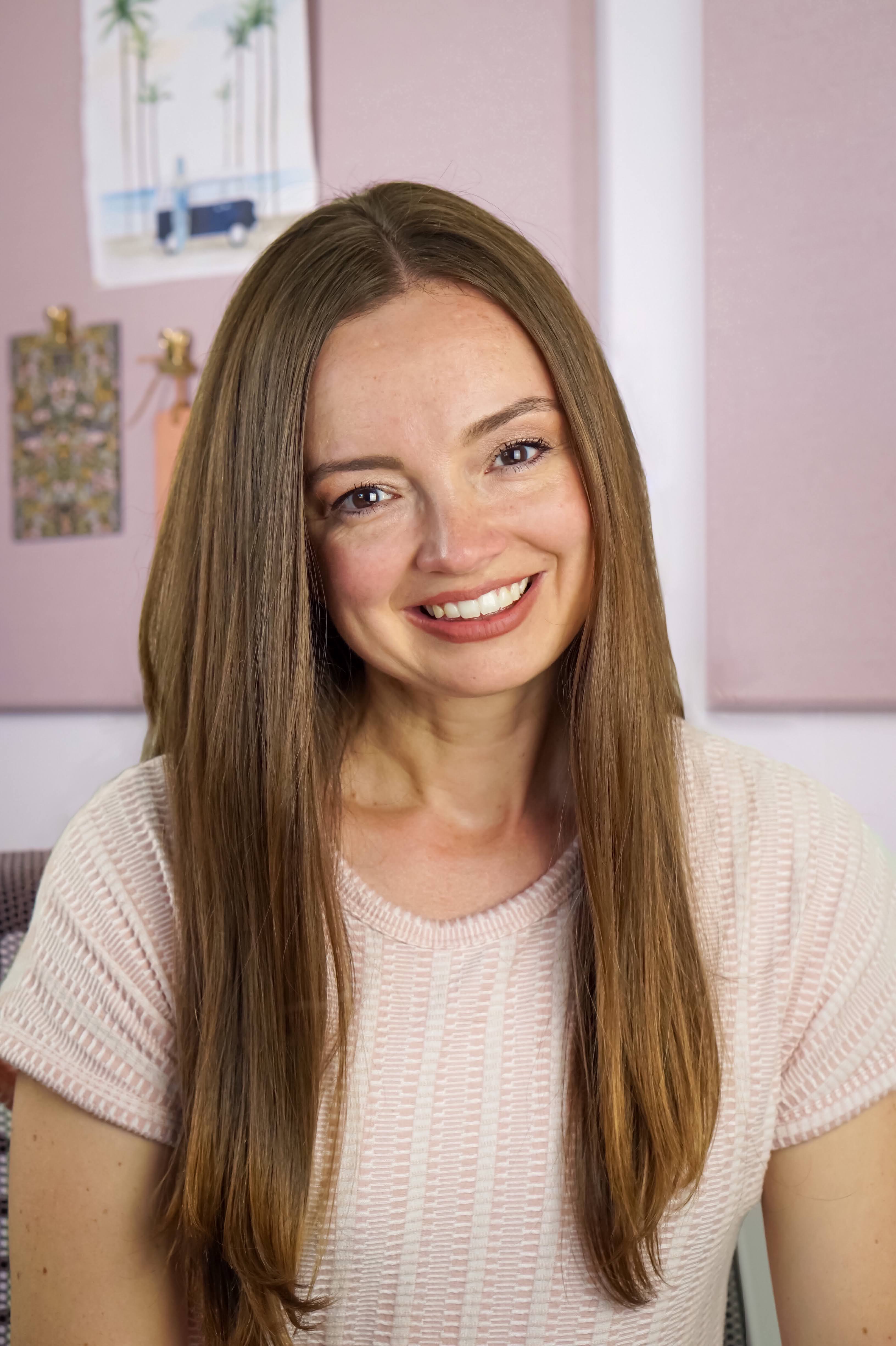 AUBRE ANDRUS is an award-winning children’s book author with dozens of books published by National Geographic, Lonely Planet, American Girl, Disney, Scholastic, and more. She has also ghostwritten books for young YouTube stars. She currently lives in Los Angeles with her family.