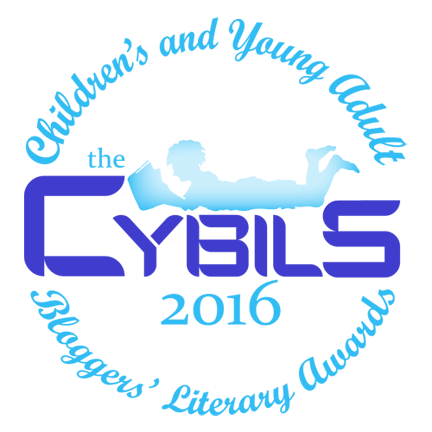 I can finally talk about it! I’m thrilled to be a CYBILS judge again, returning to the Middle Grade Speculative Fiction category. There have been SO many great books published, and I’ll be diving into the finalists this time around, as a second round judge. Wanna see who’s up for the award? Take a look, and adjust your TBRs accordingly.

Inspired by Chinese folklore, this companion to the Newbery Honor Winner, Where the Mountain Meets the Moon, is the story of a girl on a mission to save her kidnapped grandmother.

An orphan keeps house for an irritable magician and his equally obnoxious apprentice, and ends up accidentally becoming a pirate.

A boy runs away from his uncle’s home, discovers a bookstore run by a self-proclaimed Evil Wizard who won’t let him leave, but calls him his apprentice.

An outlaw’s son is sold into slavery. A girl is the last surviving member of her family, a line of dark sorcerers. Together, they’ll break the rules.

This was published as a Barnes & Noble exclusive in 2016, but is being published in wide release this March.

Twins wander off at a county fair; Benji, the brother, wanders into a tent where he meets an old man who collects memories. He asks to train as a Memory Thief and ends up on an adventure.

A fantasy adventure filled with dragons, goblins, and puzzles.

When a new girl moves to Firefly Lane, a girl and her friends start questioning everything they’ve known.

I’ll recap after we select a winner!

One thought on “I’m a CYBILS Judge!”