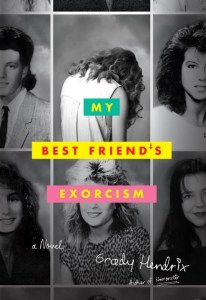 It’s 1988 and Abby and Gretchen, two high school sophomores, have been BFFs since fourth grade. After a night of partying goes a little awry, Abby notices Gretchen acting strangely. Really strangely. She finds herself on the outs with her group of friends when Gretchen turns on her, but Abby knows there’s something more to it than usual teenage friendship drama. The more she digs to find out what’s wrong with her friend, the worse the news seems to get. Abby’s convinced that Gretchen is possessed, but can she save her best friend without getting herself in more trouble?

I loved Grady Hendrix’s previous book, Horrorstor, so I dove into My Best Friend’s Exorcism with delight. Hendrix’s characters are in my age bracket, so the generous ’80s references (shout-out to Duran Duran!) and the song-titled chapters were just what the doctor ordered. I was in the frame of mind, and Hendrix captures the time and the attitude beautifully.

The creepiness of the actual possession story is deliciously insidious and skin-crawling. It builds, and I was right there with Abby, feeling my guts squirm and my knuckles tighten, waiting for someone to realize what was going on. Freaking adults, man! When Abby takes matters into her own hands, I was rooting for her; I was right there with her.

Then the exorcism happened, and I have to be honest, it fell a little flat for me. I get what Hendrix was doing, but it felt like the manufactured plot of an ’80s teen chick flick. If that’s what he was going for, he hit it on the head, but I was hoping for more. I was ready for an all-out ’80s horror fest, but what I got was a little more anticlimactic, a bit more melodramatic. Still, the book had a satisfying ending and overall, I enjoyed it.

Teens will get a kick out of it; it appeals to fans of high school drama and horror alike; there’s some truly creeptastic stuff to be found in here. Give it a whirl. My Best Friend’s Exorcism has received a starred review from Booklist. Check out an excerpt, below: 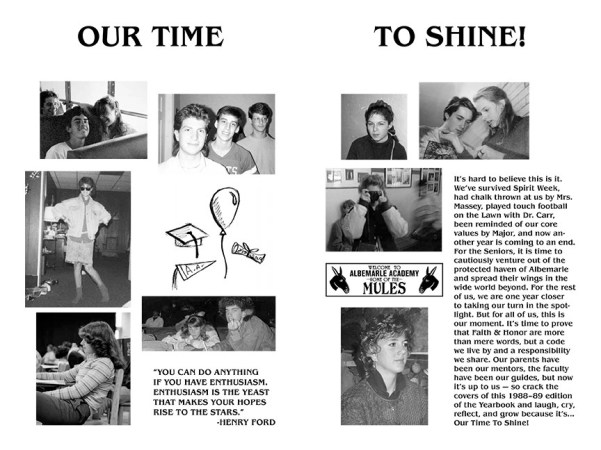 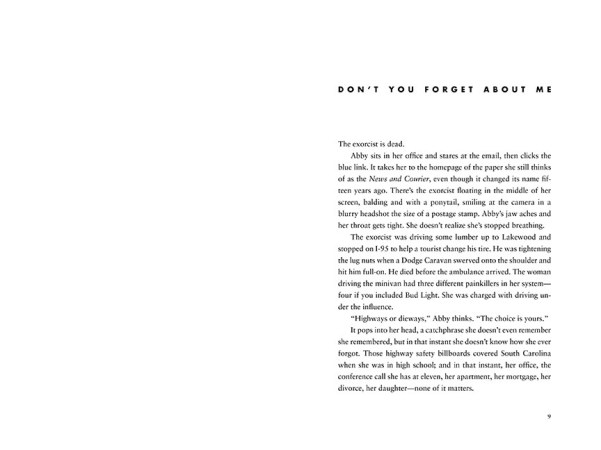 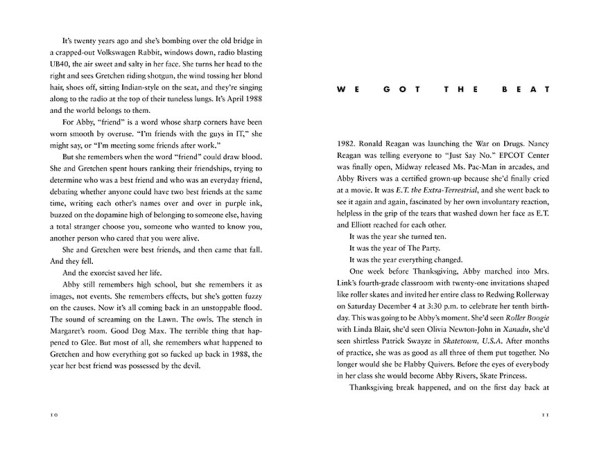